M/S SRS FINTECHLABS PVT. LTD. (OxyLoans) is now registered as an NBFC-P2P with RBI. ​Disclaimer: The company is having a valid certificate of Registration dated Feb 06 2019 issued by the Reserve Bank of India under Section 45 IA of the Reserve Bank of India Act, 1934. However, ​the RBI does not accept any responsibility or guarantee about the present position as to the financial soundness of the company or for the correctness of any of the statements or representations made or opinions expressed by the company and for repayment of deposits/discharge of liabilities by the company. 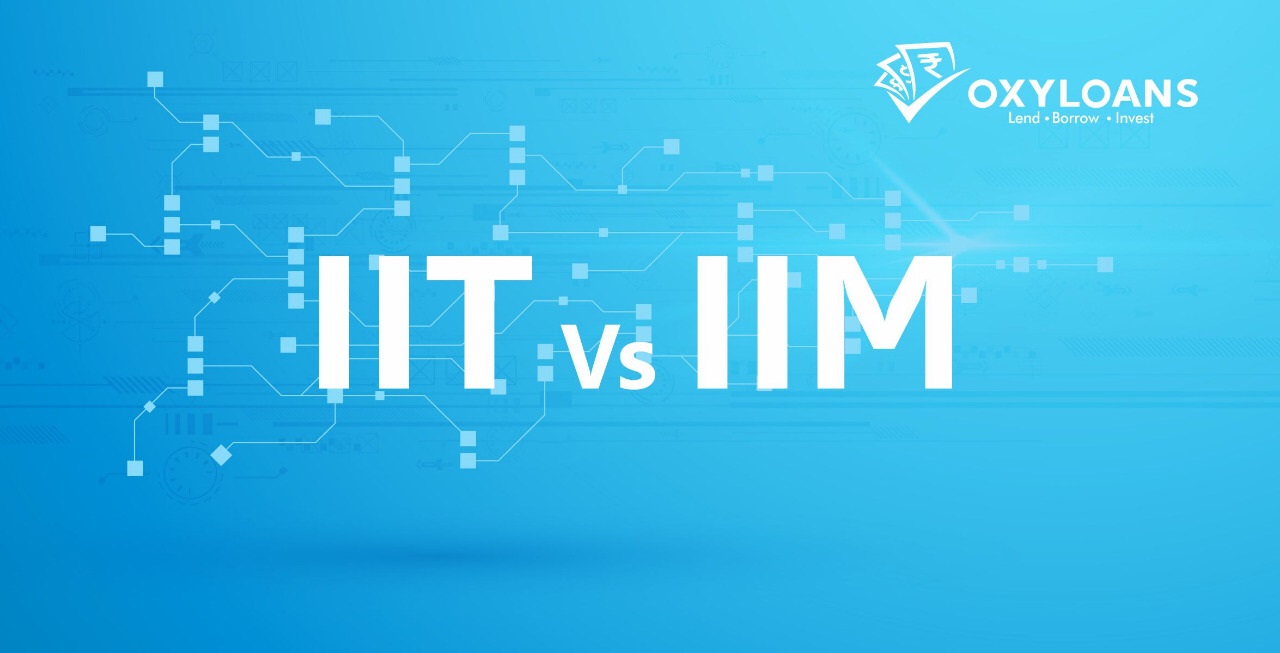 I studied technology (MCA), business (EPM) and accountancy (B.com) – One of the rare combinations – My take on Blockchain -Iit is one of the game changing technologies that unites humans. Lately I met many IIM and IIT graduates to pitch in my business ideas. Simplified Blockchain definition to all my IIT & IIM friends.

A blockchain – is a continuously growing list of records, called blocks, which are linked and secured using cryptography. Each block typically contains a hash pointer as a link to a previous block, a timestamp and transaction data.

Techie: Is this something related to Linked List that we have studied in Data Structures?

Business Pro:  Good to know timestamp is part of Block along with transaction data, it helps in tally and reconciliation.

By design, blockchains are inherently resistant to modification of the data. A blockchain can serve as “an open, distributed ledger that can record transactions between two parties efficiently and in a verifiable and permanent way. For use as a distributed ledger,

What is scary to both? Ledger? Ledger contains debit and credit – Debit, what comes in and Credit, what goes out.

A blockchain is typically managed by a peer-to-peer network collectively adhering to a protocol for validating new blocks. Once recorded, the data in any given block cannot be altered retroactively without the alteration of all subsequent blocks, which requires collusion of the network majority.

Blockchains are secure by design and are an example of a distributed computing system with high Byzantine fault tolerance. Decentralized consensus has therefore been achieved with a blockchain. This makes blockchain potentially suitable for the recording of events, medical records, and other record management activities, such as identity management, transaction processing, documenting provenance, or food traceability.

ICICI Bank operates with a centralized structure where it owns complete Data Centre to store users data and their transactions – Similarly Citi Bank.

In case of Data loss, Bank will recover from its disaster recovery – what if Banks Own Data Center and Disaster Recovery centres are attacked? Banking systems goes down.

This will never happen if Both the Banks are in Public Blockchain.

Banks data is encrypted and replicated in all the servers of other partner Banks in chain. It is impossible to hack or destroy.

To conclude, I predict IIMs will use Blockchain as a new alternative for fund raising ,IITs will use this opportunity to re-write all  their projects onto distributed ledger.

If you want to be part of Blockchain projects, do write to me – radhakrishna.t@oxyloans.com